Printed circuit board testing should be considered during all phases of production including design/layout, fabrication and assembly.

Whether it’s a simple bare board for continuity and netlist testing or functional test of an assembled board, tests are always strongly recommended.

We offer a wide variety of PCB testing and inspections for all boards we provide - both bare board fabrication and assembled PCBs.

Why should PCB testing be required?

The simplest board can still have issues and if untested, can cost a company significantly - both in time and budget.

It’s critical to test the product both in the early design stages and end-production in order to lower the chance of integration or field failures and prevent defects or issues early in the product life cycle.

An engineer can only control so much with regards to component tolerances, part-to-part variation, noise immunity/emission and general specifications or call-outs in a drawing for PCB fabrication or PCB assembly.

There are many things you can do to increase yields during production and confidently produce boards that will be reliable in a product. It all depends on the design specifications and what is needed to achieve a reliable circuit board. 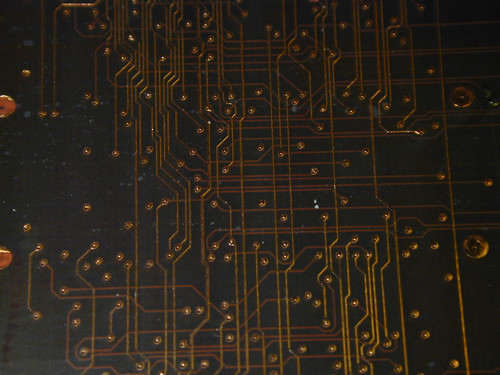 What PCB Tests are Needed?

The PCB design requirements that relate to speed, capacity (current/voltage), component size/complexity, temperature and overall performance should drive what tests happen during production.

There are two general kinds of tests:

Bare board tests typically consist of the PCB manufacturer checking against netlists for “shorts” or “opens.”

The first step is DFM test (Design for Manufacturing) with software that runs design rule checks against GERBER files.

DFM checks the design for shorts or opens, which can be very helpful before board fabrication even happens. But once the board has been fabricated, a simple bare board electrical test can save major problems from happening downstream.